Meeting of cinemas owners in Saarbrücken 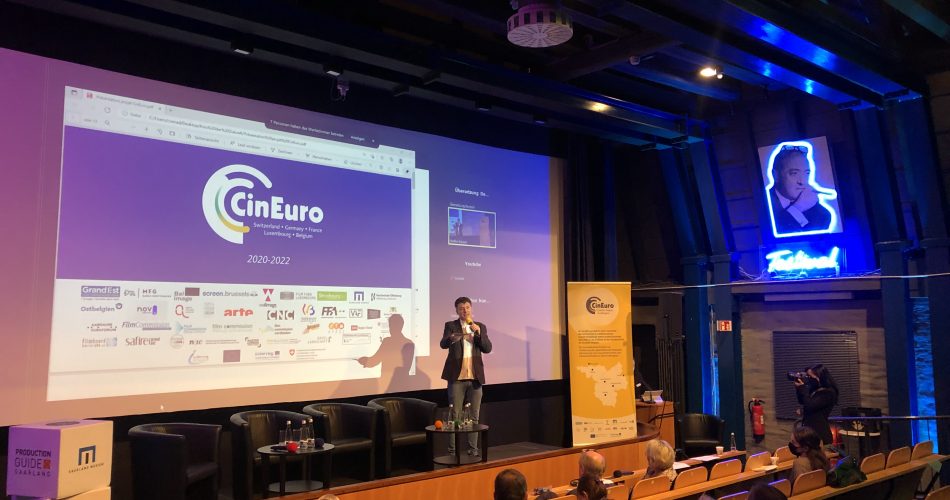 The Saarland Medien GmbH brought together representatives of cinema networks from the CinEuro Greater Region on Friday 10 September at the Filmhaus in Saarbrücken.

Entitled ‘What prospects for the cinema?’, this event brought together cinema operators from the cross-border area to discuss current issues and the new challenges facing cinemas.

Welcomed by Ruth Meyer, Director of Saarland Medien, the speakers of the morning reported on the situation of cinemas in Saarland, Luxembourg, Belgium and the Grand Est. The specificities of each territory were thus evoked, in terms of financing, geographical spreading of cinemas on the territory, languages, or even dependence on neighboring countries for the distribution of films. The effects of the different lock-downs during the pandemic and their consequences on audience in different countries were also analyzed. 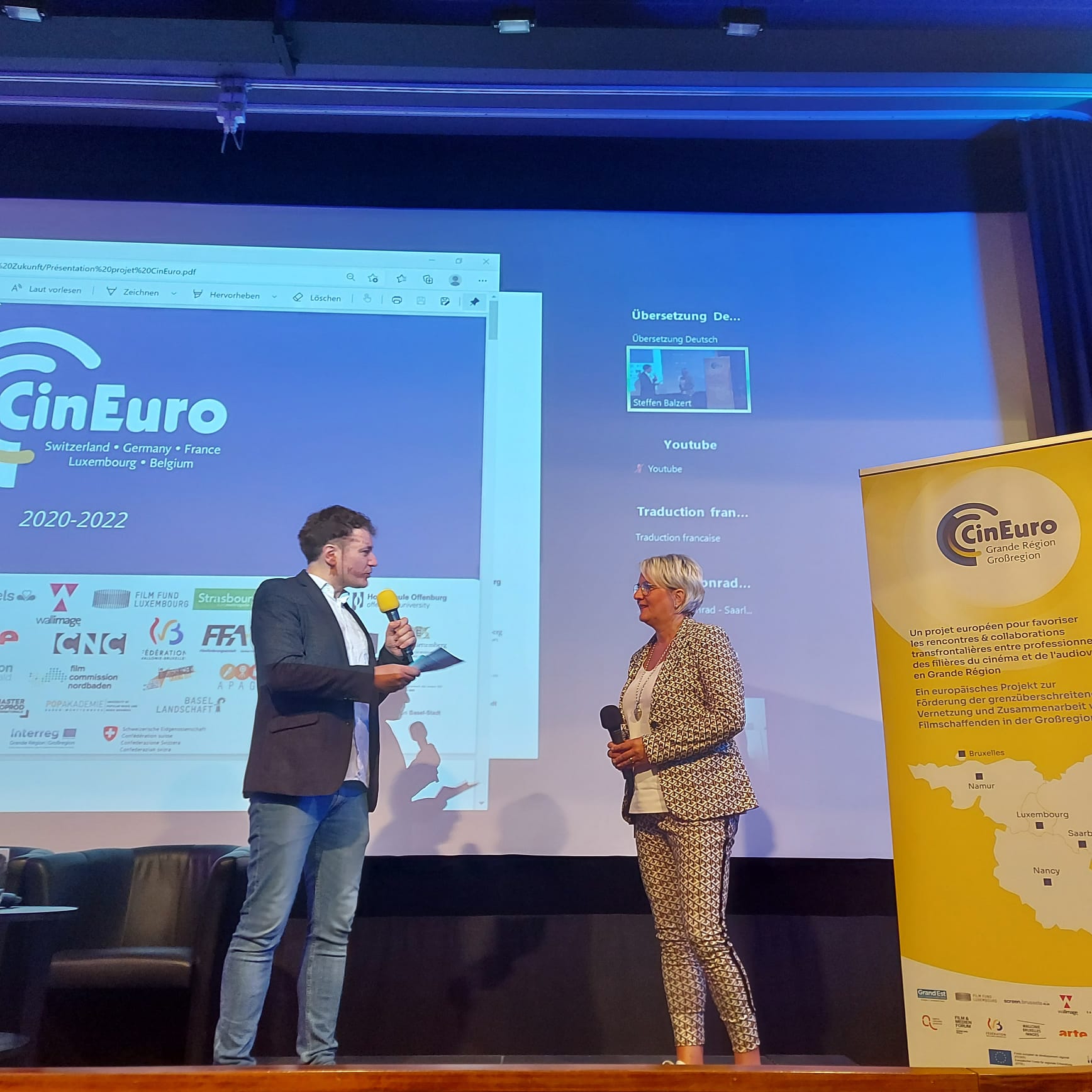 In the afternoon, a roundtable discussion moderated by Peter Dinges, President of the FFA, compared the ideas of a German cinema owner (Anna Reitze – Camera Zwo), a Luxembourg producer (Katarzyna Ozga – Iris Productions) and two cinema network coordinators (Valérie Vanden Hove for the Quadrature du cercle in Belgium and Stéphanie Dalfeur for the RECIT in Grand Est). The topics discussed for the future of cinemas, which everyone hopes will be stronger than in the days of covid, included communication with young audiences, new technologies, technical innovation, and the place of cinemas in a better-oiled film production chain, particularly with regard to platforms.