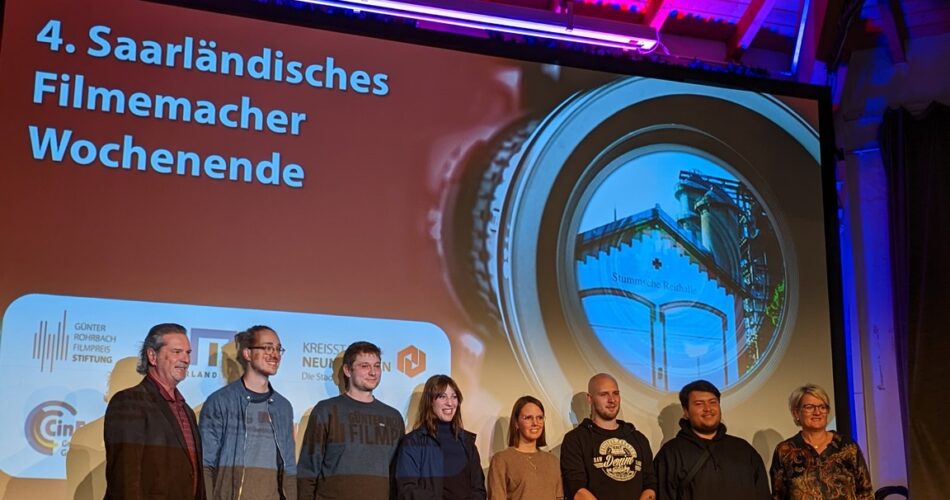 Markus Bensch has worked on major productions such as The Bourne Supremacy, The Hunger Games: Mockingjay, Parts 1 and 2, or Steven Spielberg’s Bridge of Spies.

He was able to report on his experiences with cross-border filming and give tips for the acquisition of film locations in the Greater Region. 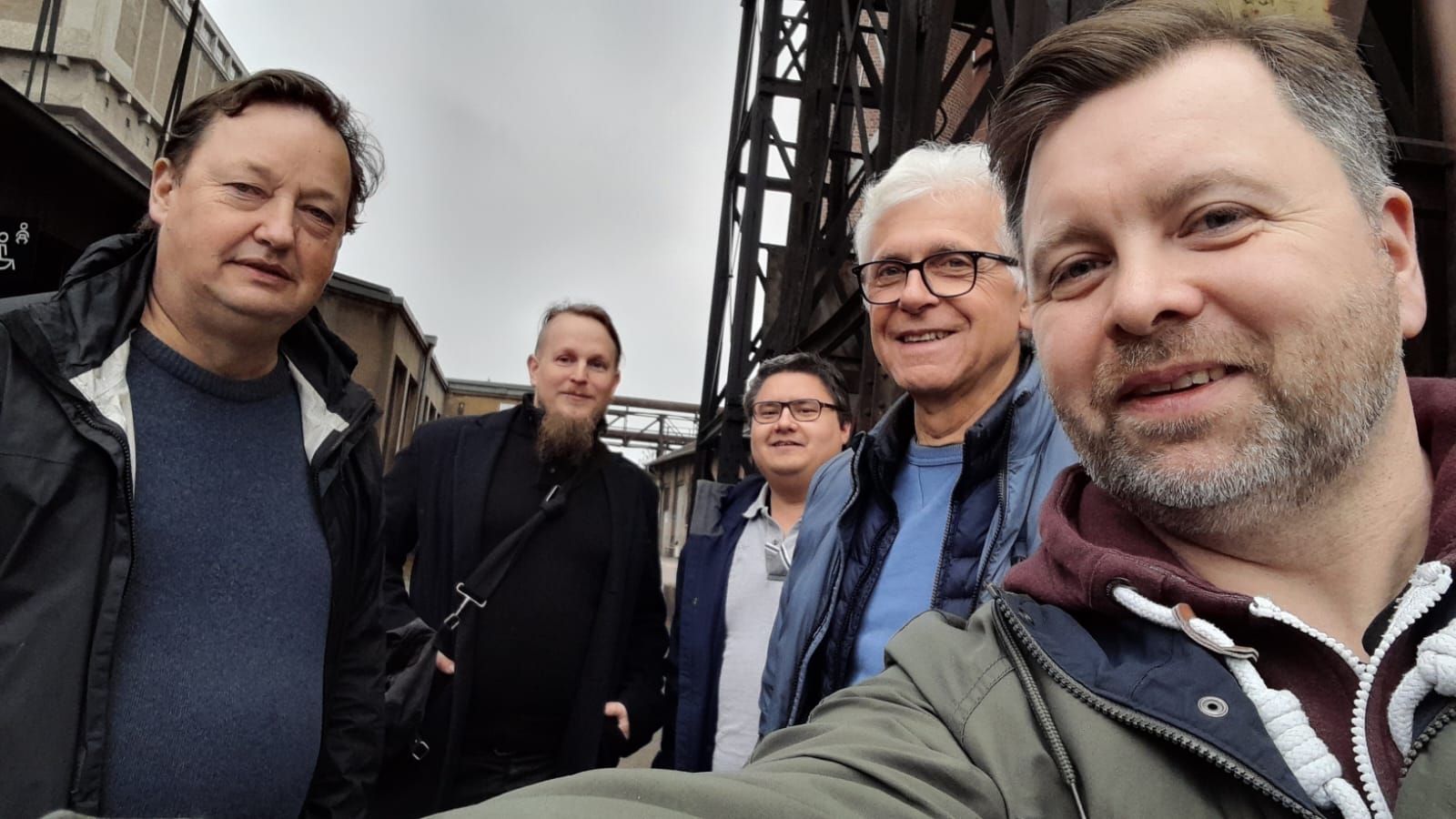