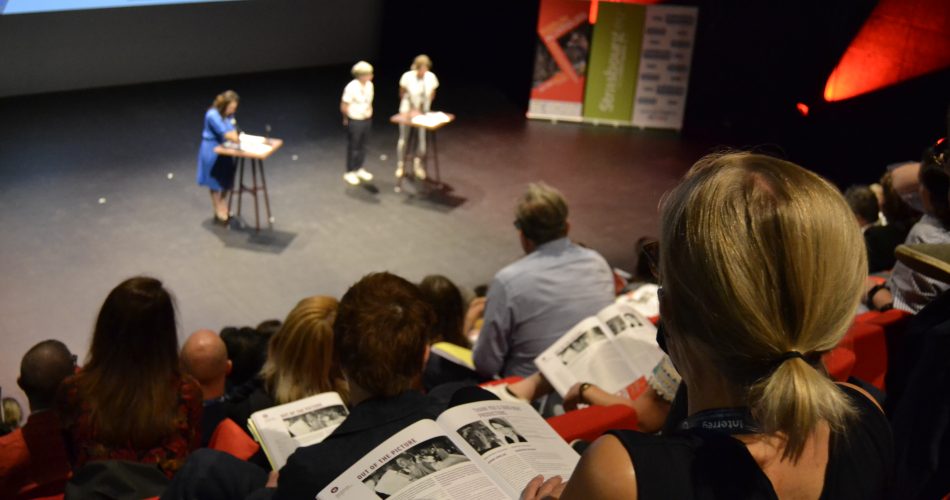 The leading annual event for film and audiovisual professionals from France, Germany, Luxembourg, Belgium and Switzerland brought together nearly 300 participants in Strasbourg!

This new edition began on June 28 with the case study of the animated film Icare, in the presence of director Carlo Vogele, producer Katarzyna Ozga and producer Laurent Witz, followed by a screening of the film. The participants then met for the official opening of the Forum Alentours at the Art Café.

The next two days took place at the Théâtre du Maillon in Strasbourg. This year, 25 documentary and fiction projects were presented during the pitch sessions. The program also included various round tables on co-production, content development and gender parity in the film and audiovisual industry.

One to one meetings gave the opportunity to about a hundred producers and film funds to find partners from bordering countries.