CinEuro@IFFMH: feedback on a festive evening

Retrospective on past events Publié le 05/12/2022
News CinEuro@IFFMH: feedback on a festive evening 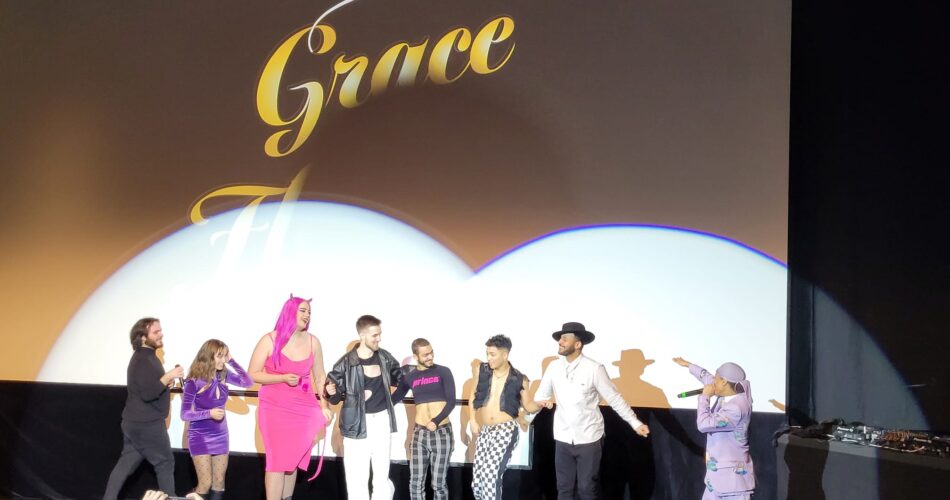 To end the year on a high note, the CinEuro partners and more than 100 cross-border professionals and festival-goers met on November 18 in Mannheim, within the framework of the International Film Festival Mannheim-Heidelberg . 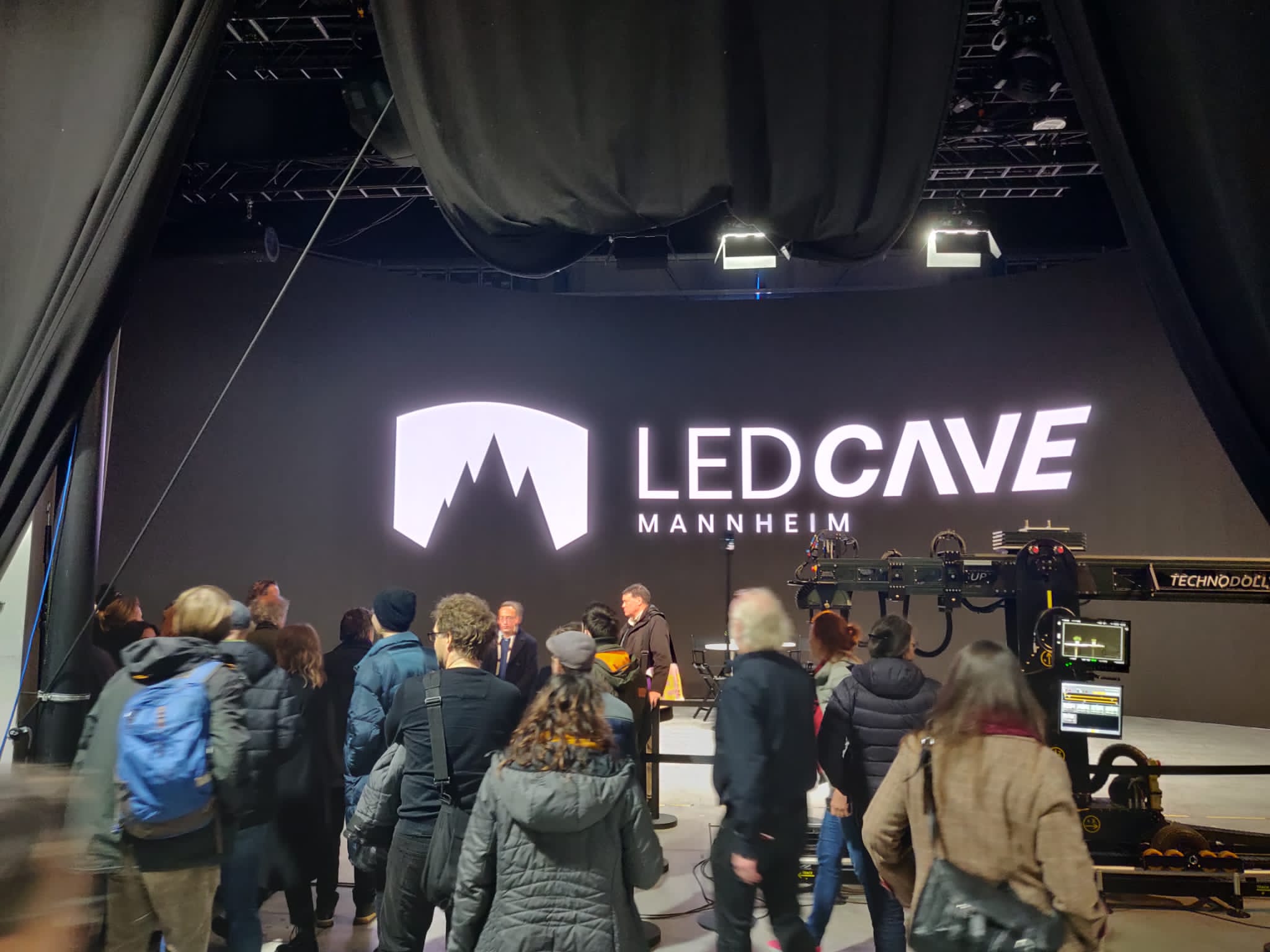 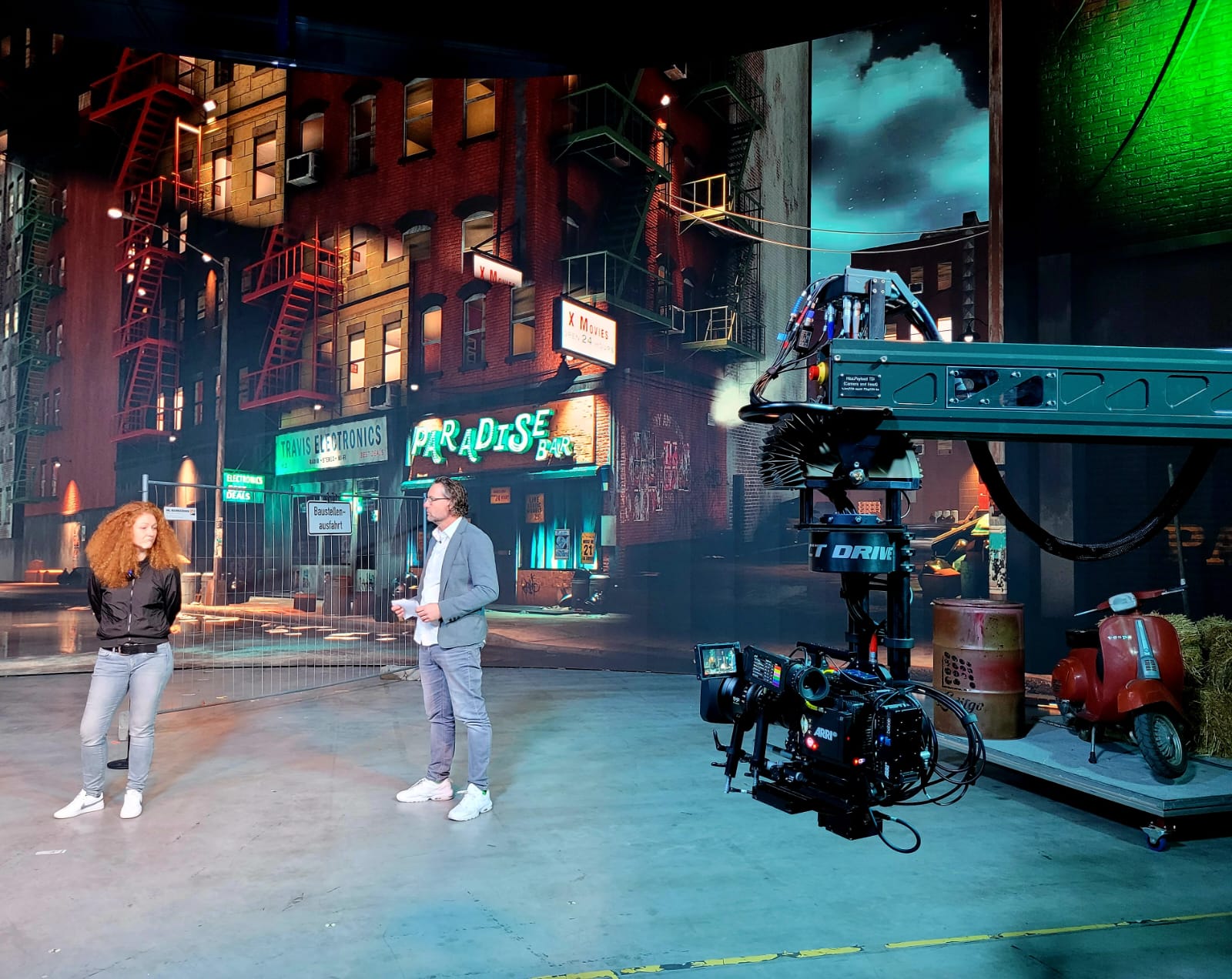 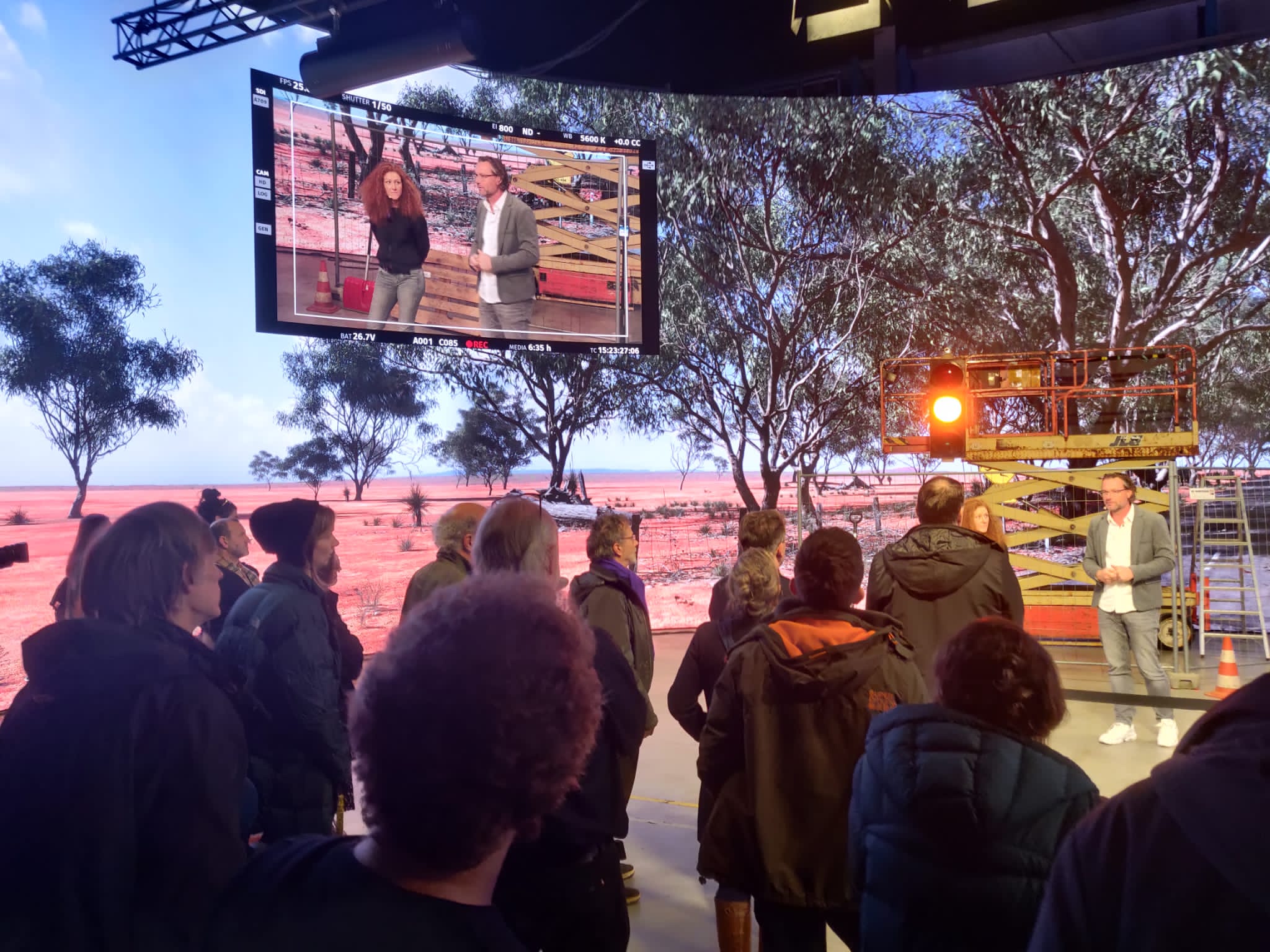 Then the participants gathered at the Stadthaus Mannheim for a welcome by the festival director Sascha Keiholz, the director of the MFG-Filmförderung, Carl Bergengruen, Michael Ackermann representing the local Film Commission Nord-Baden as well as Charlotte Monnier and Celia Janus on behalf of the CinEuro project coordination.

The speeches were followed by a panel discussion on diversity in cinema “Who owns diversity in cinema? About the challenges for regional, sociodemographic and gender inclusion in film art and market”. Led by Julia Teichmann, the discussion allowed for an exchange between professionals from different countries: Antoinette Boulat (casting director and director, FR), Bettina Brokemper (producer, DE) and Greg de Cuir Jr. (curator) on the progress in the field, and what still needs to be done. 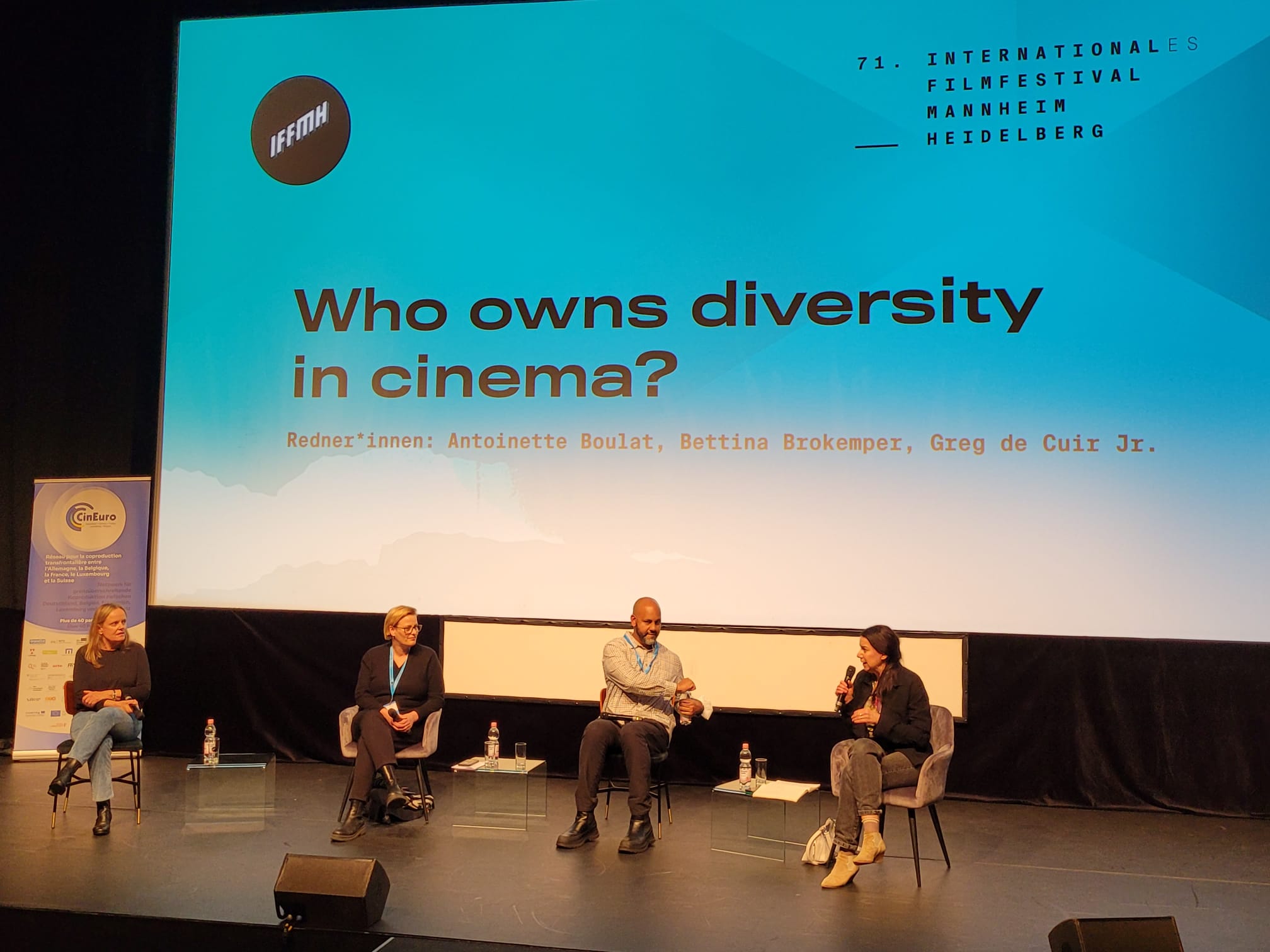 The program continued with the screening of “Pink Narcissus” as part of the retrospective CINEMA OF SPLENDOUR: FASHION IM FILM, directly followed by a voguing show presented by the “Grace the floor Ballroom Community Mannheim”. 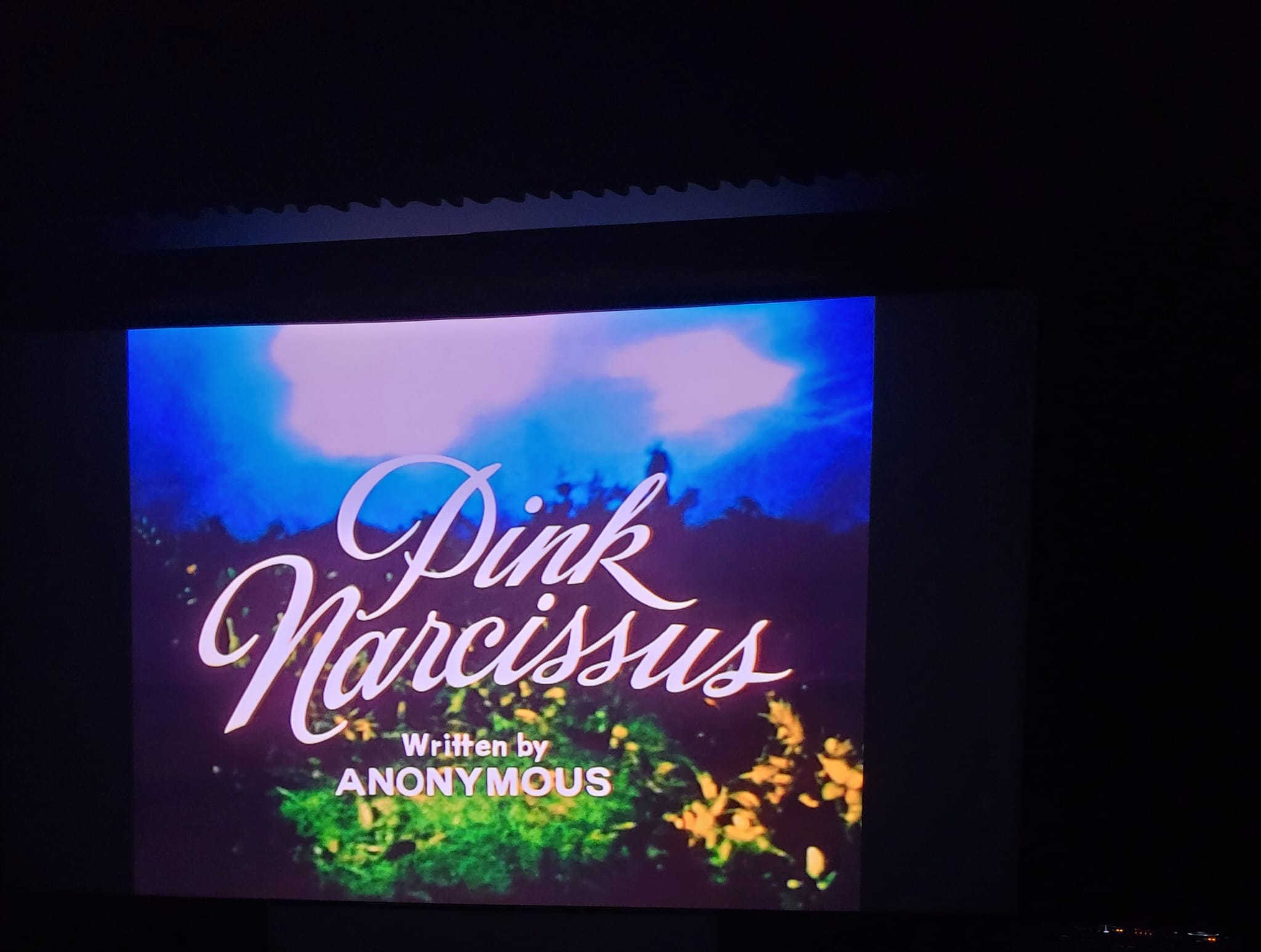 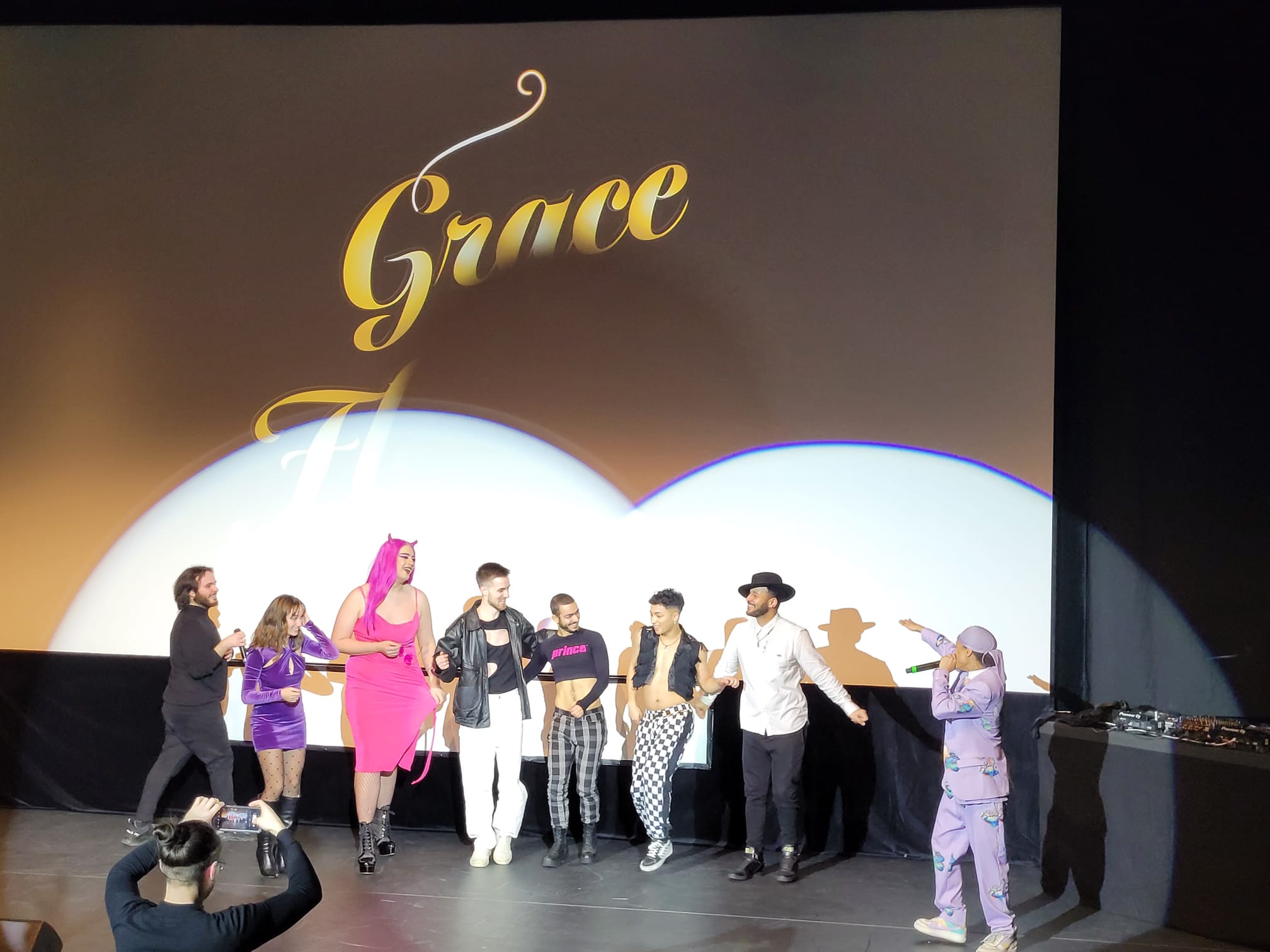 The evening ended festively at the IFFMH Lounge.