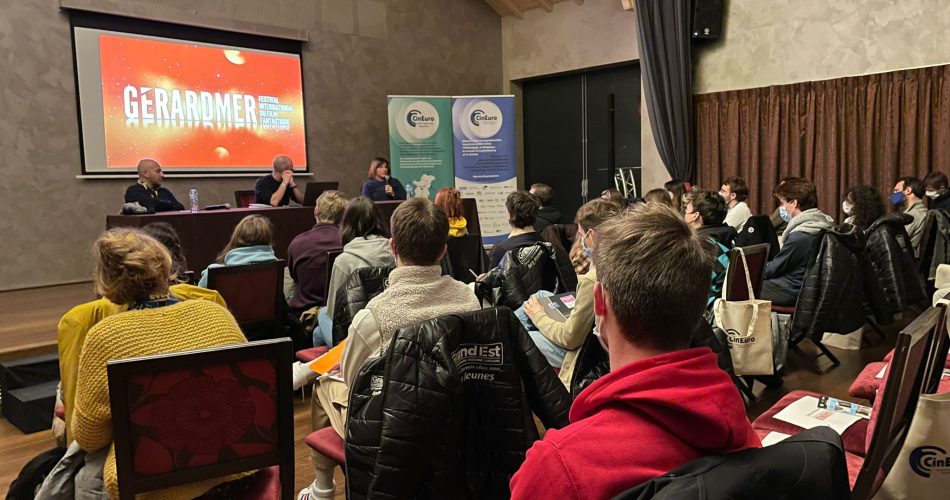 Throwback to the Fantastic Film Festival in Gérardmer!

On Saturday, January 29, two case studies about writing for genre films were organized in the framework of the Fantastic Film Festival in Gerardmer.

The event ended with a cocktail, allowing the participants to continue their exchanges around these (co)-productions, their production and distribution.