The Film Fund’s mission is to encourage cinematographic creation and to promote the development of the audiovisual production sector in the Grand Duchy of Luxembourg, in particular by means of subsidies, financial aid, grants and awards. It is also in charge of managing all other operations in the field of support to the audiovisual sector such as promotion, co-production agreements and certificates of nationality of audiovisual works.

The main support mechanism for the audiovisual industry is a selective system of advances on receipts called “Aides Financières Sélectives” (AFS) aimed at the writing of scripts, concepts, development and production of short films, feature films and series of fiction and animation, documentaries as well as transmedia and Virtual Reality projects.

The Film Fund also represents Luxembourg in all European and international audiovisual initiatives, such as the EFAD (European Association of Film Agencies) network, the EFP (European Film Promotion), and Eurimages, the Council of Europe’s pan-European co-production fund, and is a partner in initiatives organized within the framework of the Francophonie. The Film Fund also hosts the national contact point for the European Commission’s Europe Creative MEDIA program for film and audiovisual.

Every two years since 2003, the Film Fund has overseen the organization of the Luxembourg Film Prize (Lëtzebuerger Filmpräis), which awards the best contributions to Luxembourg cinema. Since 2014, these awards are organized in close cooperation with the Luxembourg Film Academy (d’Filmakademie). 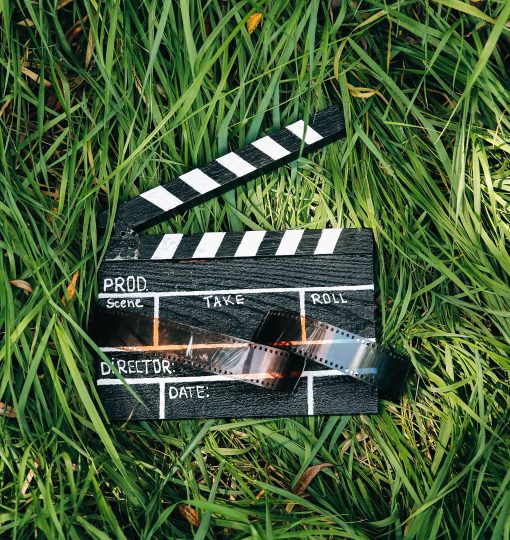