The Film Commisson is an institution supported by the city of Freiburg via the FWTM and by the state of Baden-Württemberg via the Film- und Mediengesellschaft Baden-Württemberg to support and strengthen Baden-Württemberg as a film and media location. In addition to providing support in the search for motifs, its main tasks include for instance advising on film and television projects, supporting teams before and during filming, providing assistance in obtaining filming permits, networking and arranging contacts for filmmakers, finding accommodation for team members during filming, and arranging temporary film production offices. Other areas of activity include making the Freiburg, Black Forest and Breisgau region visible as a location for film and television productions, recording and promoting the film industry infrastructure in the region; preparing representative locations as well as organizing and conducting motif tours for film teams, special events (e.g. cinema previews) and network meetings, including, among others the working group Culture & Tourism. 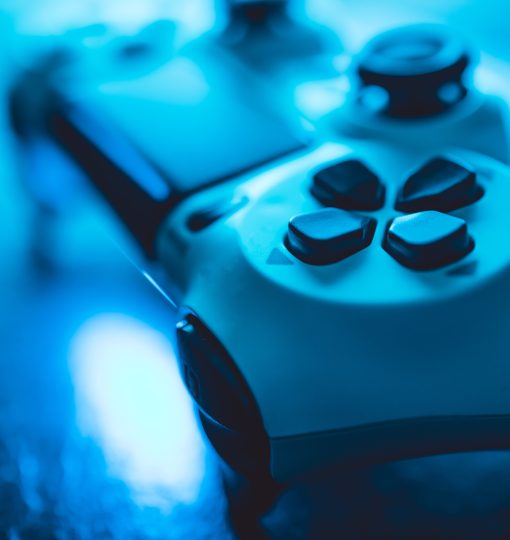