For the 75th edition of the Locarno International Film Festival, CinEuro brings a delegation of 11 producers from France, Belgium, Germany, Luxembourg and Switzerland to Locarno Pro, the professional market of the Locarno Festival!

“Without ambition, there is no talent

ARIDE tells the story of 19-year-old non-binary Peppa, who is looking to give meaning to her existence. She seizes the opportunitý to work as an actor.ice in an old western movie studio in the heart of the Spanish desert. 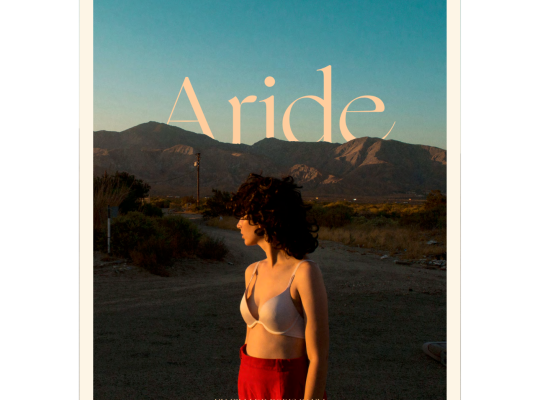 Sefran, a 10-year-old Yezidi Kurd living in a refugee camp in Turkey, mistakenly eats lettuce, the vegetable forbidden by his religion: his imagination then turns against him. 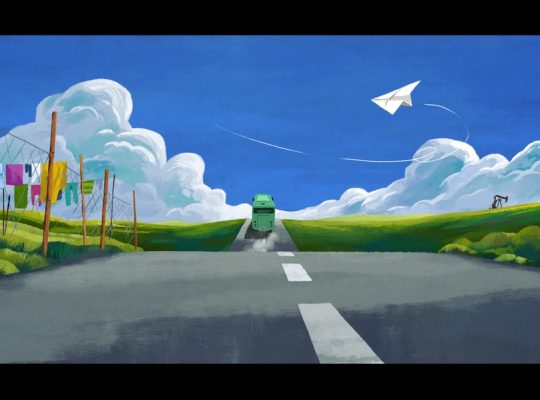 “2000” is an epic romantic drama set in the unique and fascinating environment of the Swiss Guard in Rome. The series tells the life story of Eva Schiller, daughter of the German ambassador to the Holy See, over three decades and deals with her passionate and fatal love for a Swiss guard. At the center of the story is Eva’s great lie, which prevented the marriage between the guard and a French war reporter in her favor. The sexual revolution of the 1960s, the assassination of the Pope in 1981 and the Holy Year 2000 form the historical framework of this highly emotional drama about happiness and despair, love and hate, guilt and the wonderful power of forgiveness. 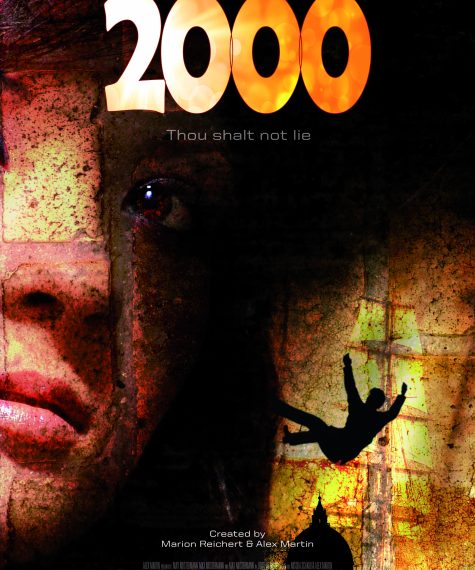 Like every year, Patrick, Martine and their 3 children take part in the International Rallye which is taking place this year at the Camping de Urbès near Mulhouse. 200 caravans and motor homes are expected from all over France, Switzerland, Germany, Luxembourg and Belgium. Patrick will meet his family-in-law, René and Denise, founders of the Rallye, as well as his father, Albert, accompanied by his new companion Marinette. During the first ball of the summer, Stéphane (12 years old), the eldest of his children, commits an irreparable act and brings shame to the whole family. Patrick, who has spent his life being loyal and fair, sees the honor of his family shaken by his young son. his event will bring to the surface the unspoken secrets of a family and reveal the father’s inability to defend the honor of his deceased mother. By exploring the mechanics of family disgrace through the stupidity of a child, “Caravanes” goes in search of the poetry of the world, the certainty that something will rise above us. 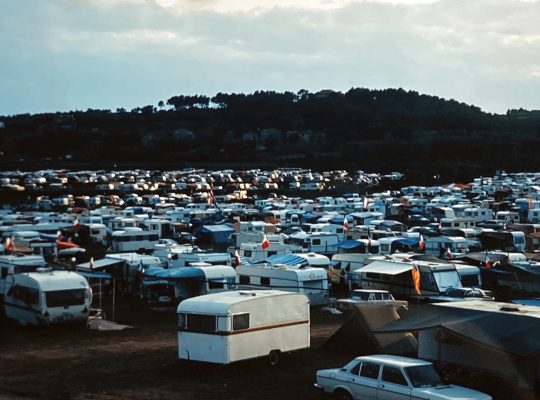 Mia (12) has been vacationing for years with her separated parents and their new partners in the Black Forest. While the parents are looking for a good time, Mia runs away more and more regularly into the forest, where she meets a mysterious teenager. 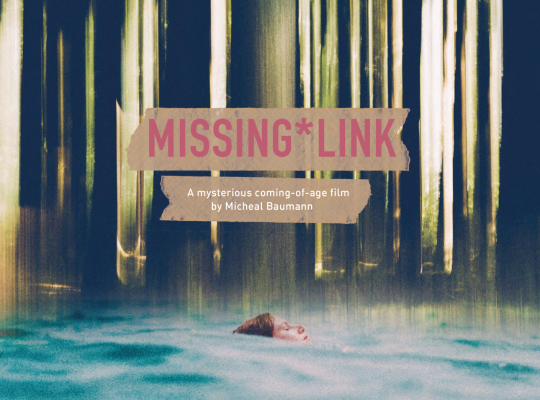 A peaceful revolution of people exploring new inventions and innovations by embracing the use of one of the world’s most renewable resources: paper. 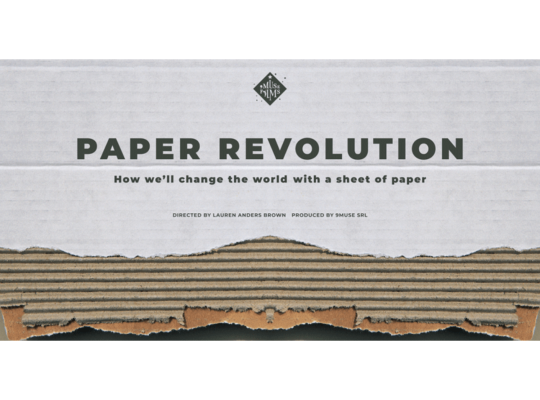 The life of Carlota, a deposed empress who was considered insane at the age of 27 and who survived 60 years locked up in a castle in Belgium. Her delusions travel to Mexico, the Vatican, and Versailles without ever leaving her golden prison.

They stole our stars

Set in Switzerland and Alberta, Canada in the mid-2000s, the story follows Theodora, a sensitive lawyer who decides to move to Canada and focus all her energy on her work after her husband murders their son and commits suicide. 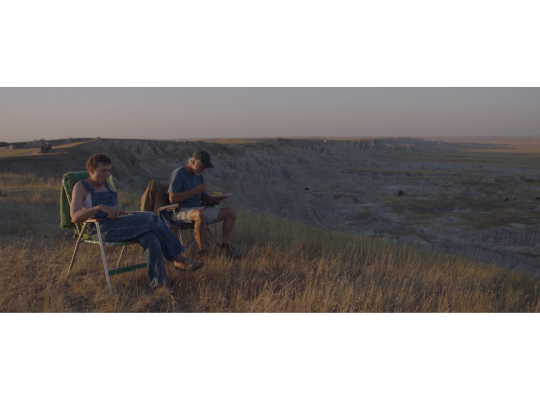 “When power has corroded all principles, what difference can a nine-year-old hostage make?”

Winterhart, a whodunit told in two parts, takes us into the story of the injustice done to a young man, his descent into hell, and the narrowness of the path to salvation. 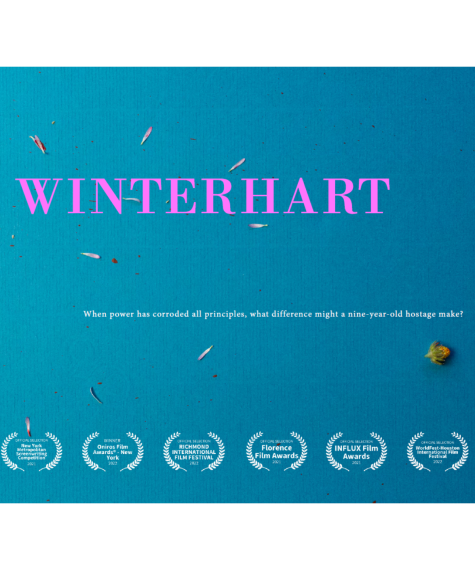 The end of the war in 1945 from the point of view of 10-year-old Paul, whose father died at the front and whose mother is struggling to keep the family farm afloat. 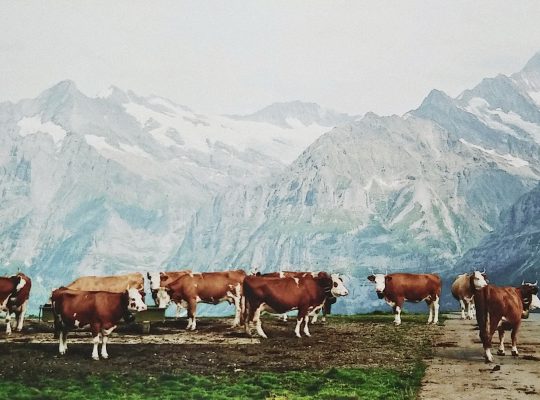