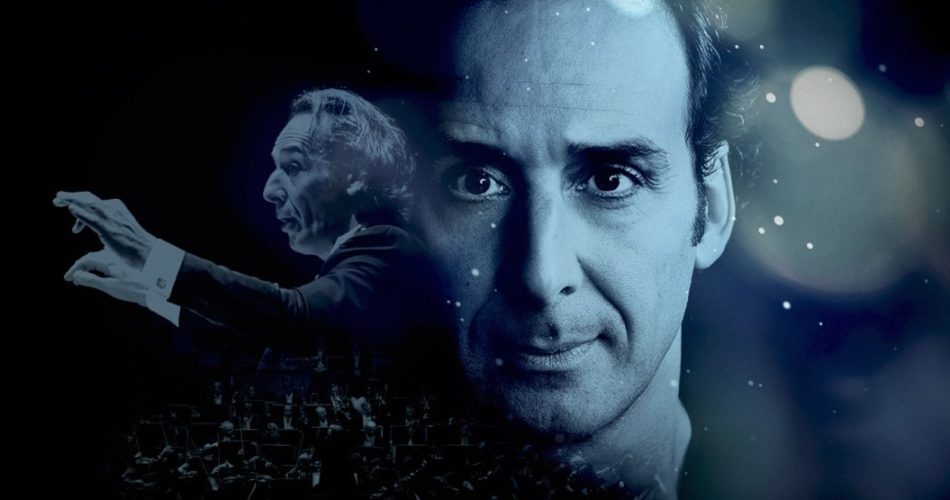 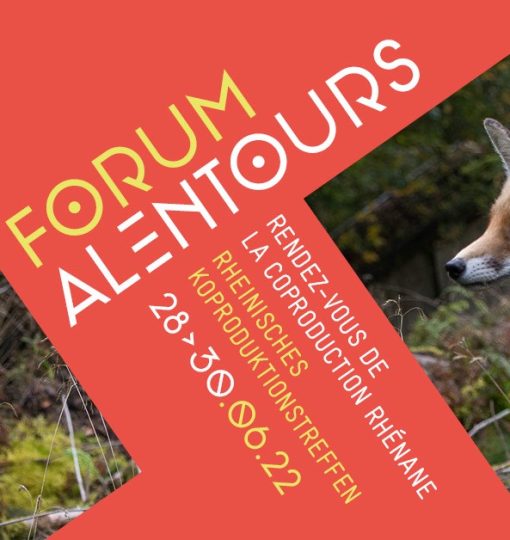 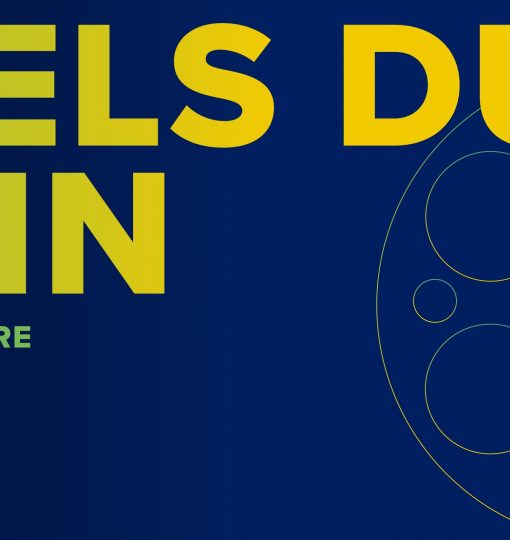 back to all events