Co-produce
in the cross-border area

Activities Co-produce in the cross-border area

Producers, co-produce your films in the CinEuro area!

The territory covered by CinEuro offers exceptional resources and expertise that make it fertile ground for film and audiovisual creation. CinEuro has nearly 40 partners, including 10 regional and national support funds whose grants can be attributed at different stages of film production. By choosing CinEuro’s cross-border area to co-produce your films, you can benefit from all the added value of the project and will thus be supported in the best possible way when it comes to financing your productions. 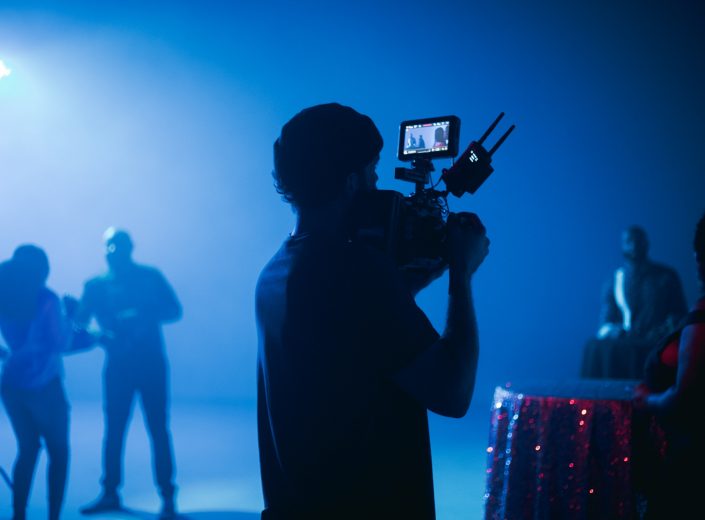 Informing professionals of the complementarities between support funds

To enable film and audiovisual professionals to better understand how to mobilise CinEuro’s regional partner funds, a series of training workshops will take place throughout the project.

Learn more about the upcoming events! 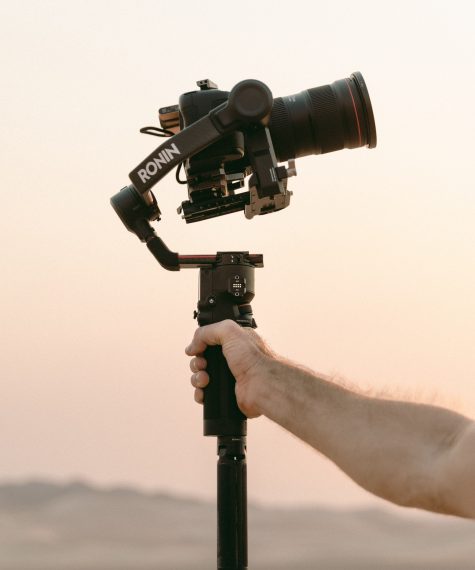 Facilitating the possibility of co-production

The financial set-up of international co-productions is complex and forces producers to look for the right combination of financial contributions according to the regulations and selection criteria of support funds. Together, the CinEuro partners are working to structure the exchange between regional and national support funds to :